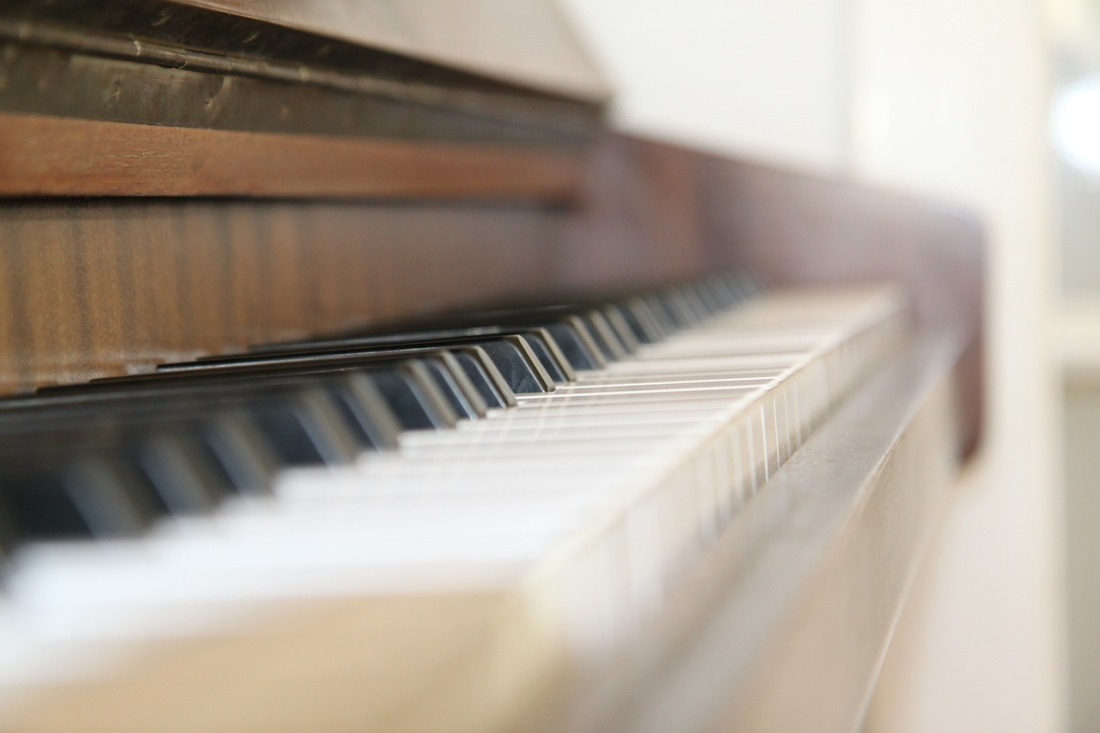 It was a normal Saturday night. Fresh from her bath, Gracie could still smell the Ivory soap on her skin. As she traipsed down the hall toward the living room, the treads on her footie pajamas made a silly swooshing sound along the carpeting that made Gracie giggle.

Grammy was playing the organ, as she often did. She could hear Amazing Grace echoing down the corridor. There was a small lull in the music and Grammy began to laugh – one of those deep down in your belly laughs – like Santa! Gracie couldn’t help but laugh, too. She knew then that Pappy was at the organ with Grammy. Pappy was the only one who could make Grammy laugh like that.

Gracie loved staying at Grammy and Pappy’s house. It always felt warm here – like a big giant hug when you’re afraid of the dark. Grammy always kept vanilla cookies in the kitchen under the bottom middle cabinet. Gracie liked that because she could reach them and sneak a few. Sometimes she thought Grammy knew she was sneakin’ them, but pretended not to. She liked that, too.

Gracie also loved Grammy’s bedroom. Grammy had more shoes and sparklies than anyone she had ever seen! And Grammy never got mad if Gracie wanted to try them on! Sometimes Grammy would even put them on her and she would pretend she was a princess in a far away kingdom! Then she and Grammy would giggle and dance around, and Pappy would tell them how pretty they looked, and they’d laugh some more. Gracie loved staying at Grammy and Pappy’s house.

As she came around the corner, Grammy was still at the organ, with Pappy on the bench at her side. Amazing Grace had ended, and she began to play The Old Rugged Cross.

Pappy saw her come in, motioned her over and patted the seat between them. “C’mon Gracie! Grammy and I saved your spot!”

Gracie raced over as fast as her 4yr. old feet would take her, and crawled up on the bench between Grammy and Pappy. Gracie loved being all snuggled up between these two people she loved so very much, and who made her feel so loved.

“Ok, Pap, but only if you sing, too.” She loved to hear her Pappy sing. There was something comforting in his voice that made Gracie feel as if she was in the safest place in the world.  And she knew this was Pap’s very favorite song.

Soon the room echoed with the joyful sounds of one old organ, one 4 yr. old girl, and one dear old Pappy,

“For I”ll cherish the Old Rugged Cross, Till my trophies at last I’ll lay down,

But, most of all she loved this… sitting with Grammy and Pappy at the organ, snuggled up between them, singing Pappy’s old songs…

I Will Cling to the Old Rugged Cross and Exchange Them Some Day for a Crown!”

2 thoughts on “The Organ”

Visit My OTHER Blog:: Ronnie Rambles On

As we’re reaching the end of our discussion on body types, I decided to wrap it up by giving you a “2 fer” – two for the price of one – and do both Inverted Triangles and Hourglass shapes together.

When you feel a healthy sense of confidence in who you are, you have no need to judge anyone else because you are satisfied and content within yourself.

losing weight and finding the real me

The Ramblings of a Life in Process

It's Never Too Late to Look Great

Wandering The Path of Slow Fashion

And Still She Rambles...

The Ramblings of a Life in Process

A place to improve my writing skills, and that's all.

Not Dead Yet Style

How to be authentic and beautiful in our middle years

Fashion Should Be Fun
No Delusions of Grandeur

Just a regular mom sharing life, love, and my pursuit of happiness!

A lifestyle blog for Women In Midlife